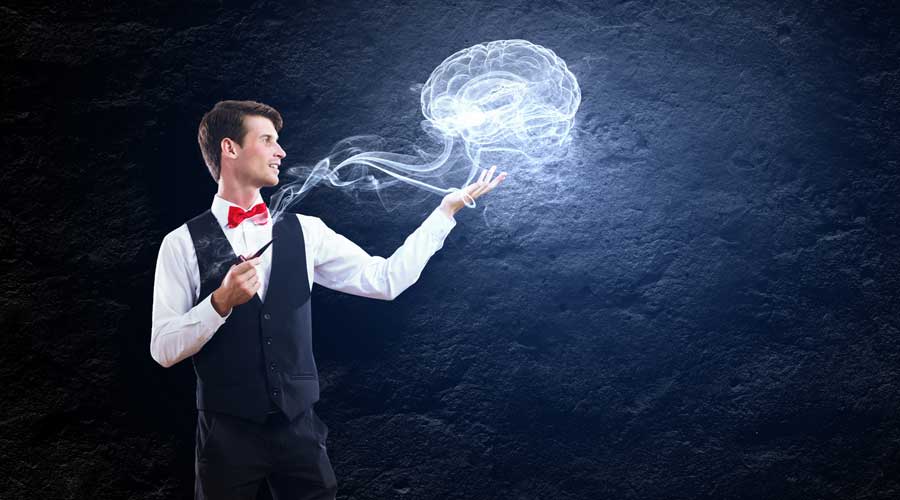 However, according to research at Texas A&M, it turns out the nicotine itself—when given independently from tobacco—could help protect the brain as it ages, and even ward off Parkinson’s or Alzheimer’s disease.

Ursula Winzer-Serhan, PhD, an associate professor at the Texas A&M College of Medicine, and her collaborators found that nicotine’s ability to be neuroprotective may be partly due to its well-known ability to suppress the appetite. Their research is published in the Open Access Journal of Toxicology.

Using animal models, Winzer-Serhan and her collaborators added nicotine to the animal’s drinking water. There were three different groups that received nicotine at three different concentrations (low, medium and high) corresponding to occasional, low and medium smokers, respectively, in addition to a control group that did not receive any nicotine.

The two groups that received nicotine at low and medium doses didn’t show any levels of the drug in their blood and they experienced no changes in food intake, body weight or number of receptors in the brain where nicotine acts. In contrast, the group getting the highest concentration of nicotine ate less, gained less weight and had more receptors, indicating that at higher doses, the drug gets into the brain where it can impact behavior. However, even at high doses, it didn’t seem to have worrying behavioral side effects like making the individuals more anxious, which the researchers were concerned could happen.

“Some people say that nicotine decreases anxiety, which is why people smoke, but others say it increases anxiety,” Winzer-Serhan said. “The last thing you would want in a drug that is given chronically would be a negative change in behavior. Luckily, we didn’t find any evidence of anxiety: Only two measures showed any effect even with high levels of nicotine, and if anything, nicotine made animal models less anxious.”

The next step is to test nicotine’s potential anti-aging effects using aged animal models. Although early results indicate that nicotine can keep older individuals from gaining weight like the control group does, Winzer-Serhan hasn’t yet determined whether this lower body mass index translates into less degeneration of the brain. It is also unclear if nicotine’s effects are related only to its ability to suppress appetite, or if there are more mechanisms at work.

Because there are still so many unknowns, Winzer-Serhan urges caution. “I want to make it very clear that we’re not encouraging people to smoke,” she said. “Even if these weren’t very preliminary results, smoking results in so many health problems that any possible benefit of the nicotine would be more than cancelled out. However, smoking is only one possible route of administration of the drug, and our work shows that we shouldn’t write-off nicotine completely.”

Still, Winzer-Serhan cautions people not to purchase nicotine-containing products just yet. “Although the results are intriguing, we would need large-scale clinical trials before suggesting anyone change their behavior,” she said. “At the end of the day, we haven’t proven that this addictive drug is safe—and it certainly isn’t during childhood or adolescence—or that the benefits outweigh the potential risks.” 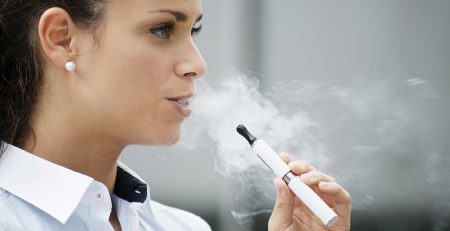 Vaping is not traditional smoking, and as such, it doesn’t suffer from quite the same restrictions as traditional tobacco-puffing. However,... read more 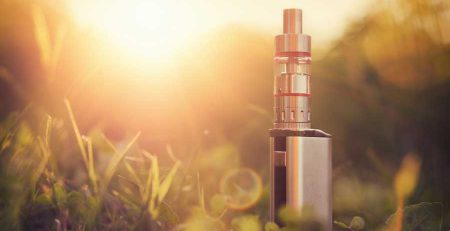 Electronic Vaping Devices or e-cigarettes are a healthier and great alternative to the traditional cigarette and smoking tobacco and cost... read more